An issue with the McDonald’s QR code has caused the restaurant chain to temporarily pull the “Mickey & Minnie’s Runaway Railway” toys from their Happy Meals.

Both the toys and the boxes have been withdrawn, disappointing Disney collectors waiting for them.

That said, the withdrawal of the Happy Meal toys and boxes is temporary. These toys promoting the Disney theme will be returned, only without the McDonald’s QR code that had been added to the original release. The company issued a statement to its restaurant operators, ordering them immediately to pull all the boxes and toys from that collection. That said, the notice assured the operators that the replacements for those items would arrive soon.

Instead of the Disney themed Happy Meal boxes and toys, the companies will be using previously released toys in their Happy Meals. For instance, some restaurants are giving kids (and adults) Marvel Cinematic Universe toys. Those are not newly released items but were instead from last fall.

Some of the Disney toys with the problematic McDonald’s QR codes were already sold to customers.

Some of the barcoded boxes and toys were already sold to customers before the recall began. It appears to be only the QR code tickets included with each of the Disney toys that is causing the problem. The reason is that those tickets were mistakenly giving customers a deadline for entering a sweepstakes as being August 31. The box shared the correct deadline of January 18, 2021. There hasn’t been any mention of any defectiveness issues with the toys themselves.

The barcodes had been meant to make it easy for customers to scan using the restaurant’s app. However, according to reports on Twitter, the instructions provided were confusing, referring to the barcodes as “Dead QR codes” when camera apps were used to scan instead of the fast food chain’s application.

From the official memo withdrawing the toys and boxes with the McDonald’s QR code, it looks as 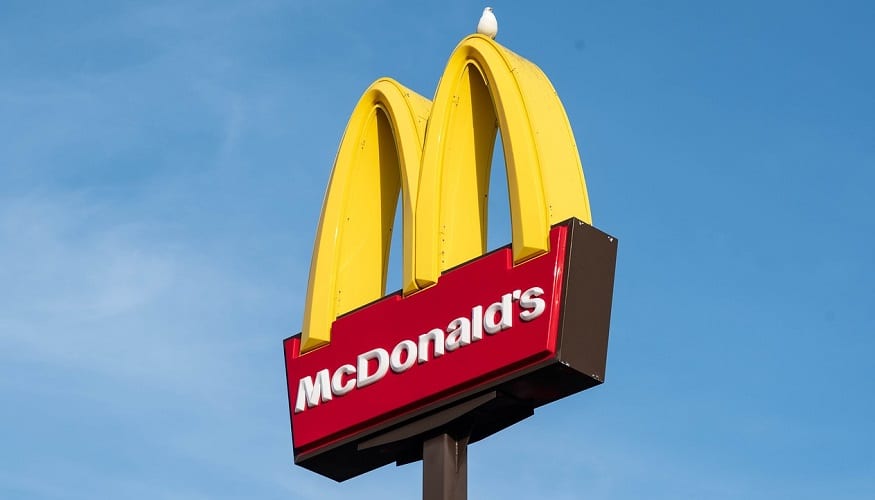 though the toys will simply be repackaged without the barcodes for the sweepstakes that will continue to offer prizes such as vacation packages to Walt Disney World.