QR codes are expected to play a vital role in the country’s move away from using cash to pay.

Brazil has announced the launch of the PIX mobile payments system, which is the nickname of the Brazil Instant Payment System from Banco Central do Brasil.

The goal of this strategy is to make digital transactions convenient enough to stop relying on cash.

The PIX mobile payments strategy has been in the works for over a year. The idea behind its use is to place QR codes in the way of consumers so they will turn to their smartphones instead of cash. The system is extremely fast to use and has been in limited use for the last couple of weeks. The developers hope that consumers will see it as their best opportunity for paying for purchases as well as transferring money to other people.

The system is available 24/7 and is compatible with both mobile devices and computers. In preparation for the system’s launch, Brazilian consumers and businesses have been registering their phone numbers, email addresses or personal ID numbers in order to be able to start using it right away. The country’s government has mandated that institutions with their license through the Banco Central do Brasil and that have more than half a million accounts must adopt the system.

Consumers can choose to use PIX mobile payments in e-commerce mode or for P2P fund transfers.

Businesses can also use this digital payment system for paying their employees or contractors. Merchants will be able to post a QR code at their checkout counters and other displays to make transactions even faster. These quick response codes are being seen as critical to the system’s interoperability, which is viewed as integral to its success, said Aite Group senior analyst Talie Baker as quoted in a PaymentsSource report.

“Interoperability is the key differentiator with PIX compared to what the Clearing House RTP and (bank-supported) Zelle offer in the U.S.,” explained Baker about the PIX mobile payments system. “It is 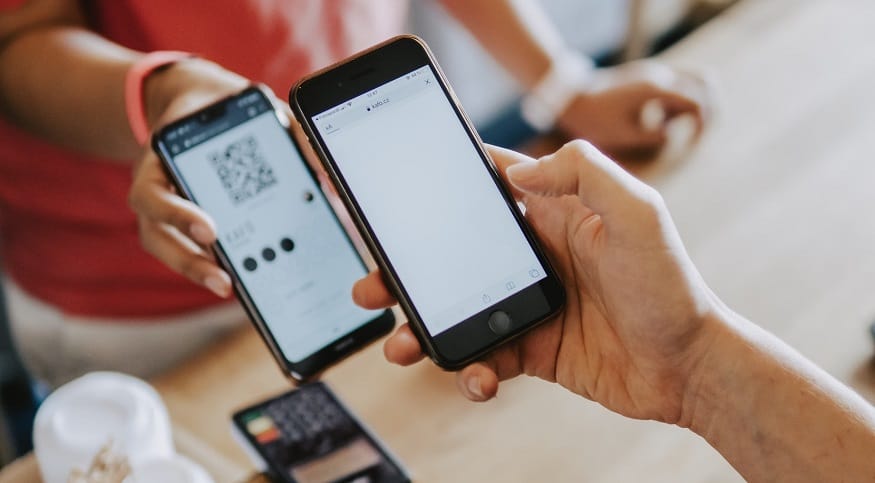 achieved through the use of QR codes so that any payment scheme or digital wallet that uses QR codes can facilitate money movement with PIX.”