Researchers have come up with a low-cost wearable device turning the body into an electricity generator.

University of Colorado, Boulder, researchers have developed a new form of biological battery technology. This tech converts the human body into a low-cost power source.

The researchers published the details about their new device in the Science Advances journal.

The biological battery device is stretchy so that it can be worn as virtually any type of accessory that comes in contact with the skin. This includes as a bracelet, ring, or other kind of wearable. It functions by using the human body’s natural heat with its thermoelectric generators, converting a regular body temperature into electricity.

“In the future, we want to be able to power your wearable electronics without having to include a battery,” said the paper’s senior author Jianliang Xiao, an associate professor at the Paul M. Rady Department of Mechanical Engineering at the university.

The biological battery is meant to be a first step toward small gadget charging.

Though these wearable devices are far from solving the world’s energy needs, they can generate approximately 1 volt of electricity for every square centimeter of space in contact with the skin. Though this is certainly less voltage per area than the majority of batteries commonly used today, it would still be sufficient to keep smartwatches and fitness trackers powered up.

Scientists have long been dabbling with various forms of wearable device that could use thermoelectric generation. In fact, this isn’t even Xiao’s first attempt to combine the human body with electronics, having previously worked on an “electronic skin” wearable device.

That said, this new gadget has considerable benefits that make it superior to many of the other developments that have already been seen. For instance, its stretchiness means that it is easily customizable to the wearer. The material heals itself when damaged, and it is also entirely recyclable, which presents a notably cleaner alternative than current standard electronics.

“Whenever you use a battery, you’re depleting that battery and will, eventually, need to replac 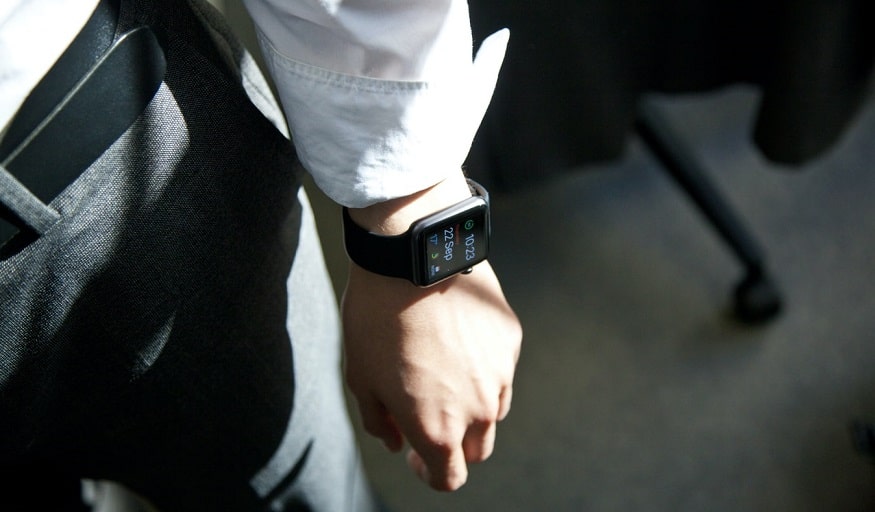 e it,” explained Xiao while discussing the biological battery. “The nice thing about our thermoelectric device is that you can wear it, and it provides you with constant power.”