The partnership will deploy the smartphone upgrade to about 19,000 of the airline’s employees.

Delta flight attendants will be receiving new 5G iPhone 12 upgrades as a result of a new partnership between the airline, AT&T and Apple.

The 19,000 flight attendants will receive the smartphones as the airline upgrades its entire device fleet.

The companies have announced that their partnership will upgrade all the airline’s devices to the 5G iPhone 12 models. In this way, all the airline’s flight attendants will have smartphones that are 5G compatible.

AT&T issued a press release in which it discussed its perspective of the new partnership. In the release, it described the move as one of Delta’s strategies to “lead the commercial airline industry into the 5G era.”

The press release read: “Delta Air Lines will help lead the commercial airline industry into the 5G era. Together with AT&T Business and Apple, Delta will equip every one of their 19,000+ flight attendants with iPhone 12, enabling them to harness the power of AT&T’s nationwide 5G network to enhance the travel experience for all passengers.”

The companies also underscored the additional features that come with the 5G iPhone 12 model.

There are several smartphones on the market that will now support 5G. That said, both Delta and AT&T praised the specific features in Apple’s smartphone that made it their top choice over rival devices.

Among those features included that the Apple phone could use augmented reality (AR) and the smartphone’s camera to more accurately assess the in-cabin inventory. AR could also be used for immersive training to assist flight attendants in completing critical tasks – ranging from passenger assistance to safety checks – from almost anywhere.

The three companies also intend to work together going forward in order to “develop new use cases and applications that will help Delta to continue to set new standards for service.” 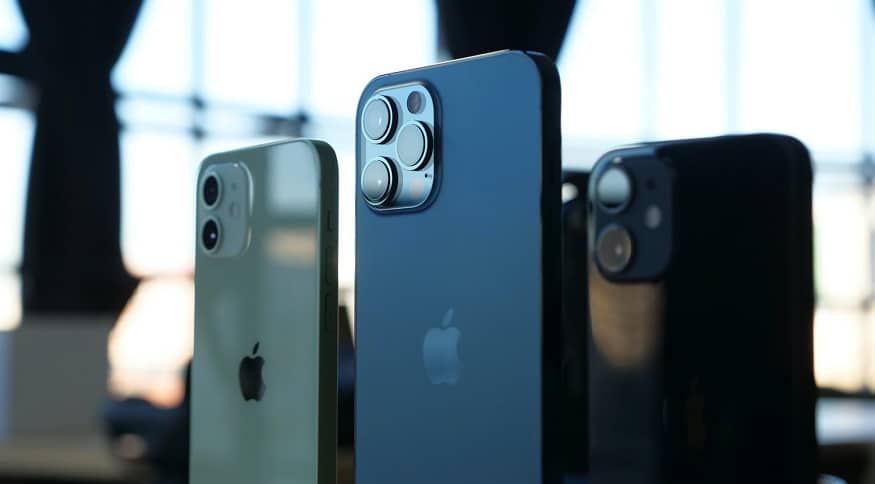 Though Delta is the first to issue its flight attendants the 5G iPhone 12 model, it is not the first airline to partner with Apple on rolling out its smartphones to their employees. British Airways equipped its 15,000 cabin crewmembers with the iPhone XR model back in 2019.